In the Cell Cycle and Cancer Biomarkers Lab we are very interested in mitotic proteins and how they correlate with cancer. One of the proteins we like the most is Polo-like kinase 1 or Plk1, a master regulation in cell division that is overexpressed in many cancers. Since Plk1 has been considered an oncogene, there are many drugs already being studied to inhibit it, sadly, non-responding patients is a common outcome with these type of therapies. We are studying the mechanisms by which cancer cells can overcome a Plk1 inhibition and make patients develop resistance to treatment. The way we study those mechanisms is with CRISPR-Cas9 screens, a powerful technique also known as «»molecular scissors»». With CRISPR scissors we are able to cut specific genes in cancer cells and after adding the Plk1 inhibitor, we can see if any cell becomes resistant and if that resistance is caused by the lack of the gene we have «»cut»» with CRISPR. So, if any gene is the responsible for the resistance, before treating patients with Plk1 inhibitors in the future, we can check the status of it to know if they are prone to develop resistance, and think in other therapies. 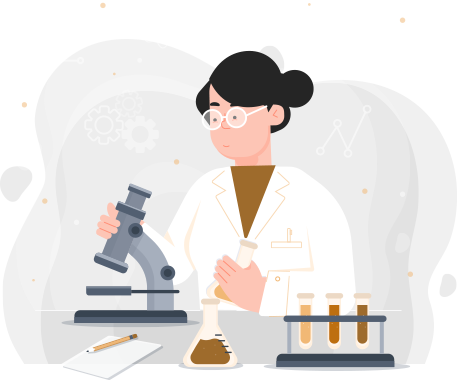 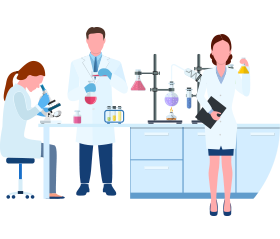 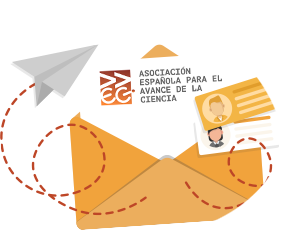